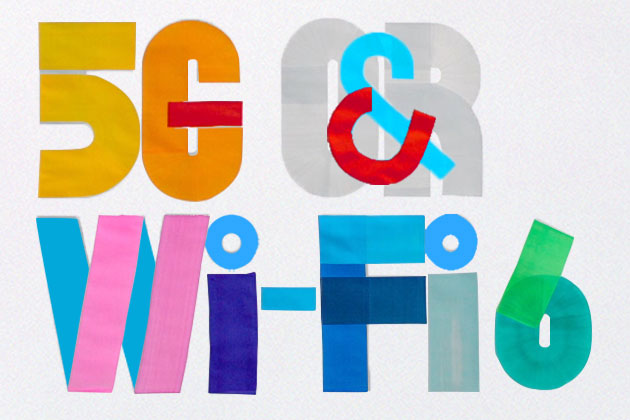 The technology firm Cisco has announced its new equipment for the next generation of Wi-Fi standards, allocating for this the bulk of its infrastructure business worth $ 28.2 billion, as well as a process aimed at attracting additional software revenue.

Cisco Announces New Access Points and Switches for Business on Wi-Fi 6 – A New Standard Expected By 2022. Wi-Fi 6 will provide modest speed boost, but will solve some of the biggest problems that current Wi-Fi networks face. The new standard is designed to avoid the loss of connection time, which is now the case with televisions, security cameras, smart speakers, sensors and other devices.

One of the new aspects of the networks consumers will notice is deeper connections with 5G networks that will appear at about the same time. When both networks are installed, for example, the guest’s hotel phone can go from 5G to the Wi-Fi network of the hotel after registration without the need to enter a name or password.