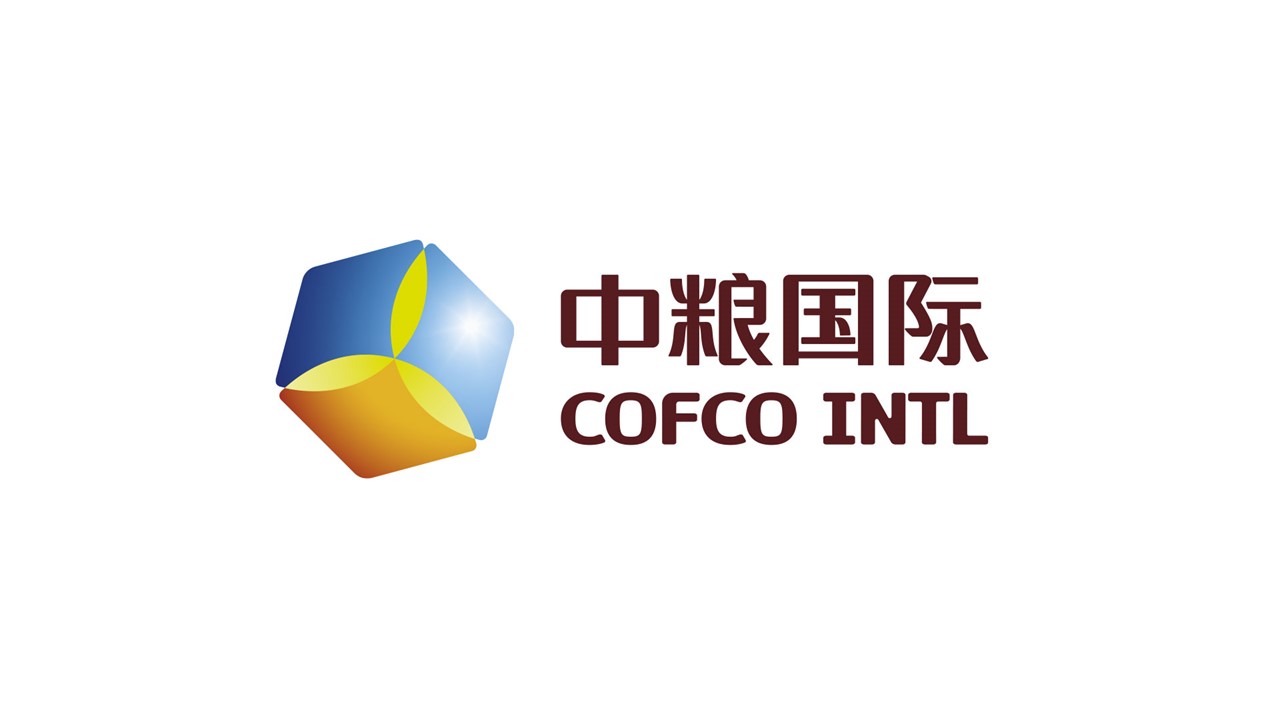 The project on the delivery and installation of multimedia systems for negotiations rooms of the reconstructed office of the well-known international company COFCO International in Kyiv is completed. The company has an extensive network of companies in the world and in Ukraine and works in the agro-industrial complex.

The multimedia systems are installed in four negotiation rooms and have these main components:

• Multimedia projector on the ceiling bracket;

• Speaker system with wall speaker systems and wall amplifier with remote control and built-in MP3 player with USB interface and slot for SD card, as well as the ability to connect a Bluetooth audio source.

• For the construction of multimedia systems in negotiation rooms, the equipment of famous brands, namely OPTOMA, EPSON, CASIO, EliteScreen, Polycom, KRAMER, ECLER, BOSCH, BERG, ProCab, and others were used.

In addition, since these four negotiation rooms are located in different locations of the two-storey office, a CRESTRON (USA) time reservation system has been installed to improve the efficiency of their use, minimize the loss of working time and avoid any crashes and misunderstandings in the work of the company’s large office. Similar products are used by companies that pay attention to the organization of the work process and want to avoid misunderstandings during meetings and inefficient use of premises and equipment. Information about the use of each negotiation room is displayed outside the room on the touch screen with an additional light indicator located on the wall next to the door of the negotiation room.

The reservation system of negotiating rooms has the main components:

– Touch screen with a diagonal of 7 inches;

– Power injectors; – Software on the server.