Volia is national Ukrainian telecommunication services provider, that offers a complex of up-to-date telecommunication services: digital cable TV, high-speed Internet, near-video-on-demand, and VoIP.
2011
Project included installation of multiservice network in Ukraine cities.
2012
The project on modernization of the telecommunication network and TV system construction in Kirovograd (Ukraine).
The project included both working out of design documentation and installation work. In the course of the project implementation EDGE-CORE switches (Taiwan) were used.
According to the developed project base amplifiers were replaced with optical ones in the existing city network, and all the house amplifiers were replaced with optical components.
RCI-Consulting company has also completed project works on construction of the antenna port and TV system head-end station on the base of current equipment for “VOLIA” Company in Kirovograd (Ukraine). The antenna port consists of 12 Andrew antennas with 1,8 m in diameter, produced by CommScope Corporation (USA).
2012
The project on construction of engineering systems of united Network Сontrol Сenter.
The launch of the united Network control center (NCC) is the final stage of VOLIA national infrastructure formation. It was preceded by national transport network building and centralized TV head-end station launch.
The center fulfils twenty-four-hour monitoring of network and TV translation quality, providing prompt reaction to the emergency situations.
Realization of this project ensured improvement of provided cable TV and Internet high-speed access services stability.
The Network control center is located in the renovated building of HeadEnd Station in Kyiv and coordinates operations of 20 regional stations.
Creation of national infrastructure enables company to provide cable TV and Internet services centrally, consistently and with unified controlled quality.
2015
Project on movement and modernization of TV and the Internet headend for Volia
RCI Consulting company has moved and upgraded TV and Internet headend for Volia company in Dnepropetrovsk. The main requirement of the client was to complete all works with minimal outage, and the process should be carried out when there is minimal network loading (in the nighttime).
RCI Consulting project department has developed a technology of placement, as well as project documentation for each of the work stages. A key element in proposed solution is a scheme with temporary connection using fiber-optic cable (FOC).
The process of moving the headend were done in stages – movement of TV headend, movement of Internet headend. There were done works on preparation of server infrastructure such as:
– installation of cable lines,
– installation of lighting systems,
– installation of the power supply and ground system,
– placement of equipment in telecommunication racks.
Modernization of the headend and the antenna port consisted of:
– installation of lightning protection systems,
– installation of modern and more efficient equipment,
– reconfiguration of antennas,
– upgrading of the power supply system of headend using special devices for power distribution (PDU).
In the framework of project RCI Consulting performed supply of equipment for the headend, the power supply system, as well as passive optical equipment. 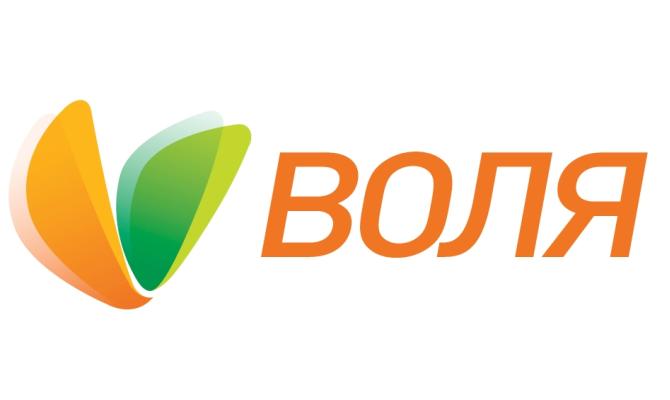