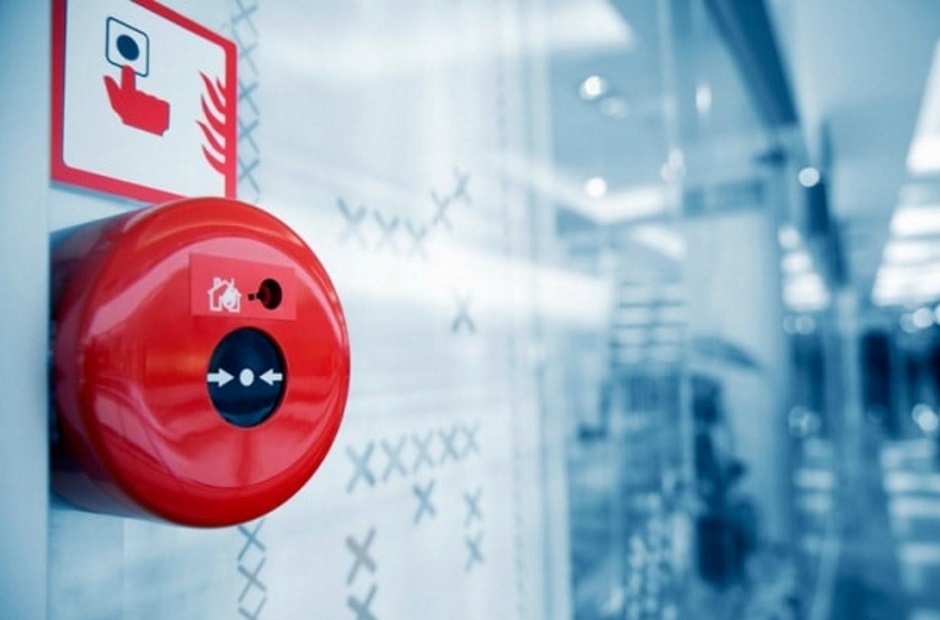 The system of the burglar alarm (SBA, burglar alarm) is an automatic system intended for reliable detection of unauthorized access to the protected object and activation of the system of notification and response to penetration.

Fire alarm system (FAS, fire alarm system) is an automatic system designed to quickly and reliably detect an emerging fire by identifying the phenomena accompanying the fire, such as heat, smoke, invisible combustion products, infrared radiation, etc., as well as to activate the notification system and (or) fire extinguishing.

Fire and security alarm system (FSS) – an integrated complex of fire and security alarm systems. It combines the function of protection against unauthorized entry into the room and the function of detecting fire and possibly automatic fire extinguishing. Usually this complex includes all the security systems of the premises, which ensures maximum accuracy and speed of detecting a security violation of the building: unauthorized penetration, fire, etc.

Despite the fact that the fire and security alarm system is, in essence, a combination of two systems – burglar and fire alarm, yet experts do not recommend installing separately two systems. First, it is profitable economically. Secondly, for an integrated system, the quality of work and efficiency are an order of magnitude higher if the fire and security alarm are controlled from one control panel.

Any FSS system may consist of the following nodes:

Depending on the methods of detecting anxiety and forming signals, detectors and systems of security and fire alarm are divided into non-addressable, address and address-analog.

Automatic fire extinguishing systems (AFES) – systems, allowing to localize, and then liquidate a fire at an early stage of various fire. The system of fire alarm (SFA) includes specialized security panels, temperature, smoke and other sensors, fire alarm buttons, means of alerting, etc. All components of the fire alarm system operate in a single system and coordinated by a single control center. Each extinguishing agent (OGV) has its own extinguishing mechanism.

Gas fire extinguishing is based on reducing the concentration of oxygen due to entering the reaction zone of non-flammable gas. In this case, in the case of liquefied gases, their release from the cylinder is accompanied by a decrease in temperature, therefore, the temperature in the reaction zone is also reduced.
In powders and aerosols, the extinguishing mechanism is completely different. The powder particles (aerosol) carry a large number of chemically active centers on their surface, which, upon entering the reaction zone, inactivate the primary combustion products and thus slow down the reaction.

The system of any type consists of:

The necessity of installing the system, as well as its type, is determined by the normative documents and parameters of the protected object itself.
Today, the problem of the optimal choice of equipment for the protection of expensive objects is facing many: owners of buildings, design, installation and construction organizations. Our team is guided by such criteria as: quality, reliability, cost of fire extinguishing systems, will help you overcome the right choice.