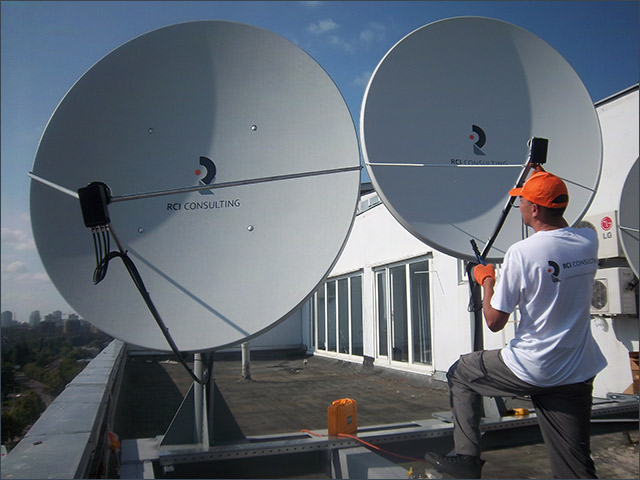 What is a hotel TV?

Hotel Television with a well-chosen list of TV channels and good quality broadcasts creates a positive impression of the hotel, and also provides an opportunity for owners to earn money by offering their customers to view pay-TV packages.

Paid hotel television packages are formed using an address coding system. To connect to the selected package of TV channels, it is enough for the client to inform the hotel staff about their choice. Connecting to new packages can be done by the staff through a convenient and intuitive interface. No special training is required for using this system. The billing system automatically takes into account the cost of the service in the client’s account.

The client can also independently connect to pay-TV packages. To do this, you need to install an interactive hotel television system.

With regard to the technology of building a hotel television system, the most effective and economically justifiable is a television system with a combined reception system (receiving terrestrial and satellite channels) based on the HeadEnd Station. This scheme has also become most popular among hotel owners as it allows to independently change the configuration of the system (number and list of TV channels).

Channel Receiving System consists of an antenna port and a HeadEnd Station. Usually, a antenna port (antenna post) is being built on the roof of the hotel – a complex of satellite and terrestrial antennas that provide reception of signals from the airspace and satellites.

The complexity of the satellite part of the system depends on the number of satellites and channels that are received, the presence or absence of the coded channels in the list and the method of distributing the satellite signal. In some cases, the reception of one selected channel may be of the same value as the cost of receiving 10 channels. Therefore, it is extremely important, at the design stage, to properly select the channels, otherwise it can lead to a significant increase in the price of the television system as a whole.